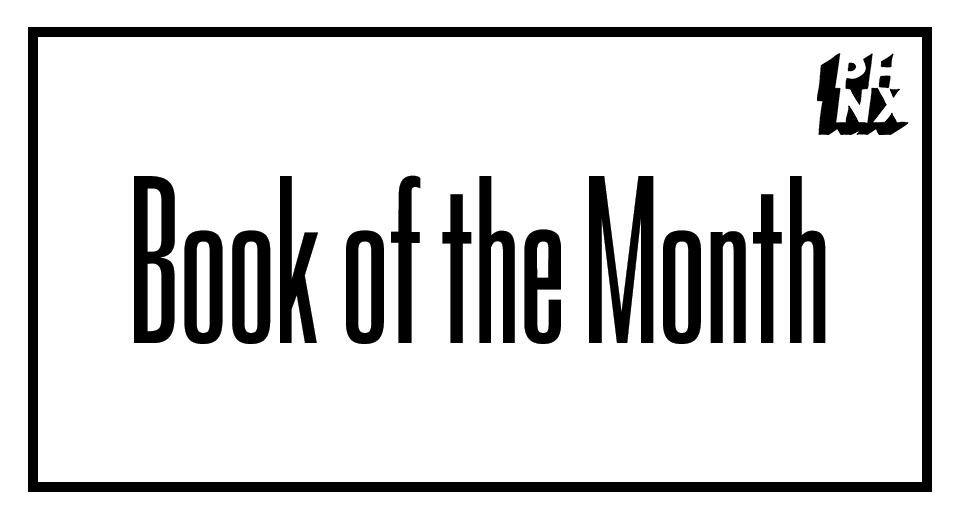 Code Talker: A Novel About the Navajo Marines of World War Two (2005), is a young adult historical fiction novel by Joseph Bruchac about the Northeastern Indigenous peoples of America. Code Talker is based on true historical events and is narrated by the protagonist Ned Begay whose Navajo name is Kii Yázhi.

Ned’s story begins at six years old when he was taken to the Rehoboth Mission boarding school in New Mexico over 100 miles away from his home.  At school, the teachers essentially stripped American Indian children of their tribal ways and forced to abandon their language and culture in favor of adopting Anglo-American ways which included being punished for speaking in their native tongue. They are even given English names, hence his new name: Ned Begay.

Ned excels in school and learns English, yet he and some other students secretly speak and retain their knowledge of the Navajo language.  When he was a teenager in 1942, Ned joins the Marines and goes to boot camp. After he finishes boot camp, he and other Navajo recruits are taken to Camp Elliot in California where they learn that their role in the military will be that of code talkers. The Marine officials explain that since their Navajo language is so esoteric and difficult to learn, their language will become the basis for a code that will be used to transmit valuable indecipherable information to the US Allies. Their native language will become a unique and valuable tool for use in the war effort.

The Navajos are sent to Hawaii for their training and they experience their first battle in the Solomon Islands. From there they take part in battles in the Pacific (Bougainville, the Marianas Islands, Guam and the small Pacific island of Pavuvu) and then finally they see their most violent battles in Iwo Jima and Okinawa, Japan.  Some military men and officials doubted the benefits of code-talking, but Ned describes how invaluable he and the other code talkers were. It was the Navajo soldiers who relayed messages between the military leadership, providing important intelligence and driving the tactical decisions that helped to end the war.

During their time in battles and the downtimes in between, Ned demonstrates how the Navajo soldiers both assimilate with the other soldiers and how they fail to integrate. Many of the Navajos maintain their cultural and spiritual practices while overseas. They also face discrimination from other troops and leadership, and sometimes run the risk of being confused as being enemy combatants.

After the war, Ned returns home only to find that service as a marine who served his country, cannot shield him from racism. He uses his GI Bill to become educated, involves himself in his community, and becomes a Navajo educator.

Throughout Code Talker, Ned Begay’s story is interwoven with many aspects of what he simply calls “the Navajo Way”—basic survival skills, personal empathy, religious beliefs, and coping strategies that prepare him for Marine service, sustain him during World War Two, and they help him heal afterward. By portraying the Navajo Way as an integral part of Ned’s warrior identity, Bruchac argues that Native American marines like Ned weren’t excellent soldiers despite their cultural background, but precisely because of it.

As a Navajo person, Ned Begay’s story is filled with an understated dignity and pride, both in his people’s heritage and in their role within the United States. Because the Navajo people have suffered so much, often at the hands of the U.S. government, Ned feels a particular obligation to do what he can to improve the circumstances of his family and people. Yet that very devotion to his people, and his gratitude for what he’s received from them, also compel him to fight for the U.S. in World War Two. By embedding Ned’s patriotism within a lifetime of grateful service to his own people, Bruchac suggests that Navajo soldiers’ American patriotism emerged from their history and culture, rather than being at odds with it.

Code Talker is a wonderful read for those who want to gain a greater understanding for the Navajo people (or Dine,’ which means “The People”), who perhaps moved into the American Southwest around 1,000 years ago settling in the area that is known today as the Four Corners region—where New Mexico, Arizona, Colorado, and Utah come together.

The Navajos see this region as being bounded by four sacred mountains. The enslavement of many American Indians by the Spanish Empire was a catastrophic event for the Navajo people and when United States settlers moved into this region, rather than freeing the Navajos, they decided to wage war against them. The Navajos were brutally defeated and exiled for several years in what became known as the Long Walk, an event that’s often compared to the Cherokee Trail of Tears. In the late 1860s, they were allowed to return to their homeland, which today makes up the United States’ largest Indian reservation. The Navajo culture and traditions survived slavery, war against the Spanish, the Long Walk, and still thrives today.

If for no other reason, pick up Bruchac’s novel and enrich yourself by learning about these real-life heroes, the rich Navajo culture, and their commendable service during World War Two. The United States and undoubtedly the rest of the world owe a huge debt of gratitude to the Navajo marines. The American military used their native language to create an unbreakable code during some of the deadliest, most consequential fighting in the war’s Pacific Theater. Because of the top-secret nature of the code talkers’ work, their story was not fully told for almost 25 years after the war’s end in 1945. After the details of the code talker program were declassified, the code talkers received numerous recognitions from the White House. In 2000, President Bill Clinton awarded Congressional Gold Medals to the original 29 Navajo code talkers. In 2008, President George W. Bush awarded Congressional Gold Medals to every Native American code talker who served during both World Wars, with distinct medals designed for each of their 33 tribes.

Bruchac closes out his novel with Ned communicating the importance of one’s culture:

“So, my grandchildren, that is the tale this medal has helped me to tell. It is not just my story but a story of our people and of the strength that we gain from holding on to our language, from being Dine'. I pray that none of you will ever have to go into battle as I did. I also pray that you will fight to keep our language, to hold on to it with the same warrior spirit that our Indian people showed in that war. Let our language keep you strong and you will never forget what it is to be Navajo. You will never forget what it means to walk in beauty.”